A forgotten historic page from the 20th century; a page on Italian concentration camps and on inhabitants from Slovenian and Croatian villages who were interned, thousands of them died of starvation.

The documentary tells the unpublished story of a group of children who survived one of those camps.
“Over the line” brings the children of that time into a journey of memory.
Artists and students from Ljubljana, interned in the camp, managed to portray the prisoners’ faces and lives. But even the children themselves, once escaped from the camp, told by means of drawings and poems their terrible experience.
The protagonists reflect on their own traumas, invisible signs that have accompanied them throughout life. Then they revise some drawings and re-read those poems. 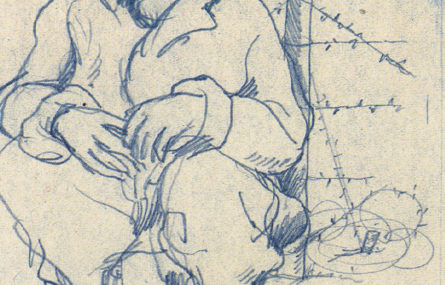 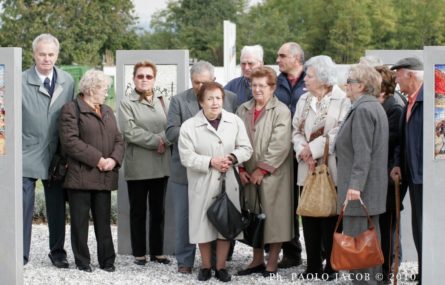 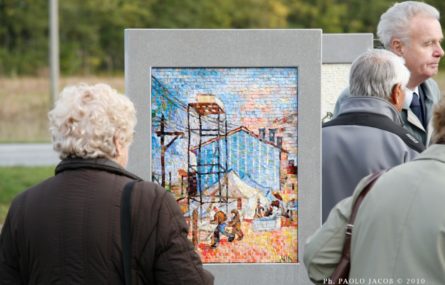 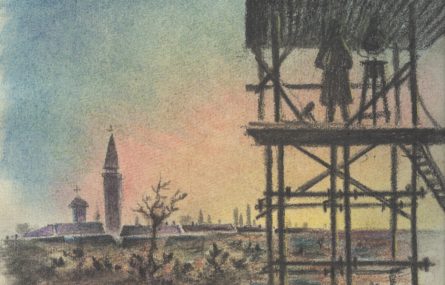 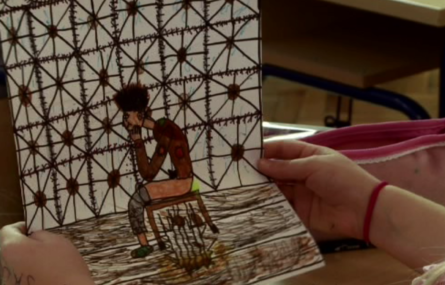 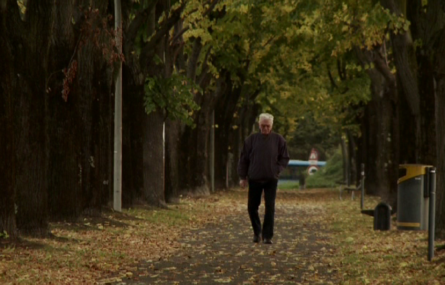