Since the end of Second World War, there has been a close bond between the city of Udine and jazz music. Far from modern globalization, the genre spread from its original afro-american context to Friuli, where the post-war will to restart was strong among young people. Thanks to jazz music, they could oppose the previous fascist system and their predecessor’s generation. The aim of the documentary Jazz Boys is to retrace this historical path and the socio-cultural context of the city by telling the story of the Great Jazz Orchestra of Udine, the main friulan jazz band of all time. 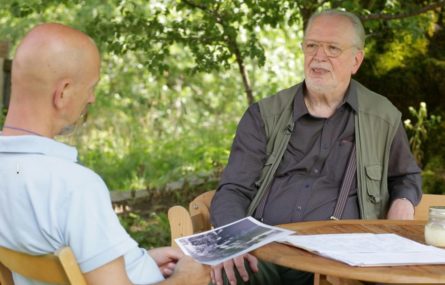 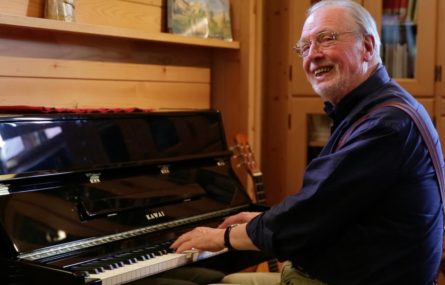 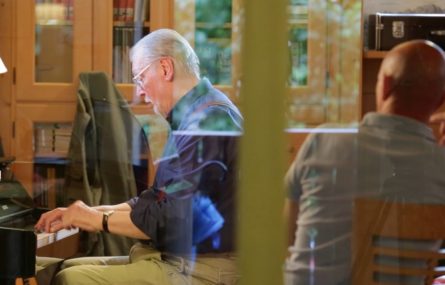 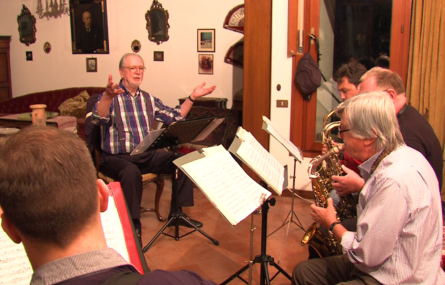 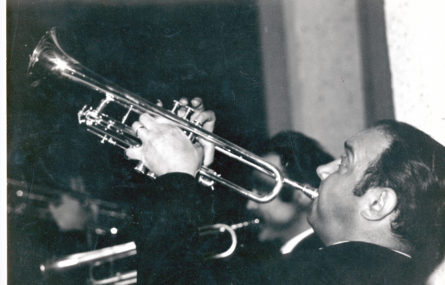 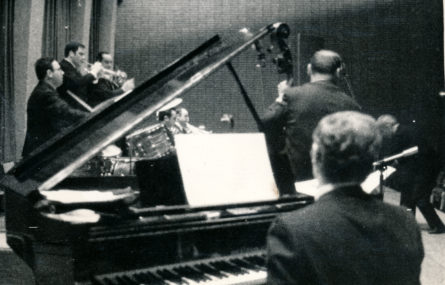 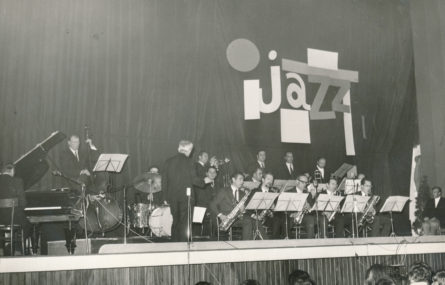 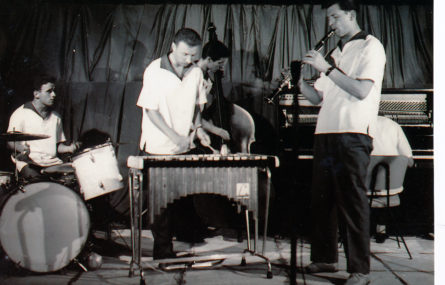 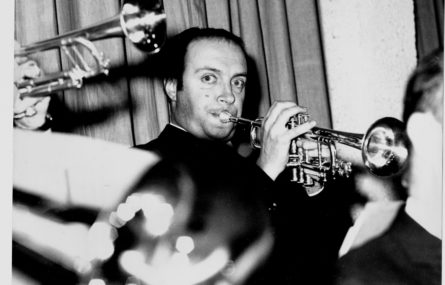 The idea for the project came from Massimo Somaglino, director and actor. He is the nephew of Lucio Fassetta, lawyer and tireless soul of the Great Jazz Orchestra of Udine. Since his early years, Massimo had the chance to meet some of these ‘old’ jazz musicians, and grew up together with some of the ‘young’ ones. Therefore, he is the one who can properly tell from the inside the story of the Orchestra from the end of the war onwards.
Jazz Boys rewrites the utterly unknown social and musical history of this suburban context by using the individual and collective memory, and by doing this it proposes a reinterpretation of the suburb itself, which appears creative and endlessly young.