Big John is in pieces. He needs urgent care because the world is waiting for him. Big John is the largest triceratops dinosaur ever discovered. In a small family business in Trieste, Northern Italy, a handful of people have a few months to prepare the huge skeleton for an international auction in Paris. The animal, after being reborn from the desert, will have to turn into a beautiful piece of art for the lucky few. But to get there, they will all have to overcome huge challenges and difficulties. Almost as huge as Big John. 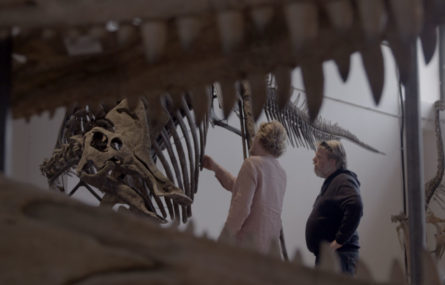 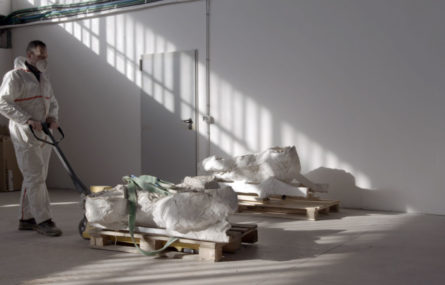 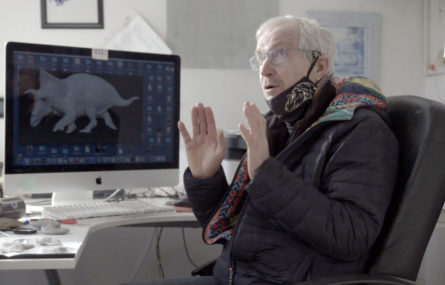 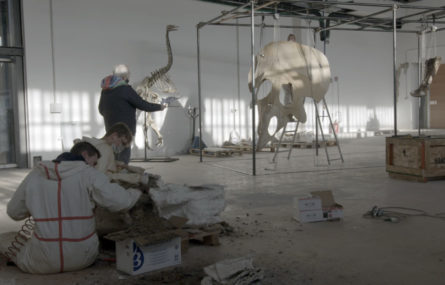 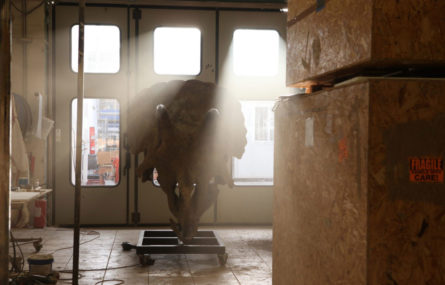 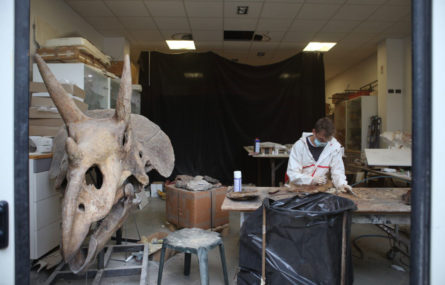 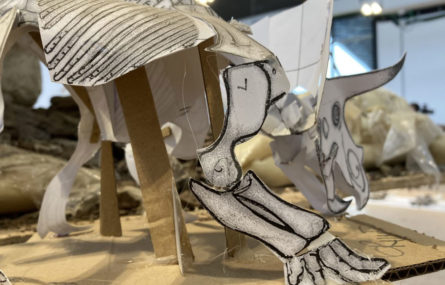 I have been dealing with scientific dissemination in various forms since 2001 and as a journalist I am used to telling things in an understandable, correct and analytical way.

When I discovered the story of Big John, I was amazed: it is basically the perfect story. There is a challenge and a struggle against time, the academic world versus the financial world, the challenge of a lifetime and the sense of redemption that this project implies for Flavio Bacchia, who recognises himself in the prehistoric giant to be put back together. Then there are the dinosaurs, or rather, THE dinosaur: perhaps the largest triceratops in the world, the horned and vegetarian beast that we all have in mind to fight against the terrible and carnivorous T-Rex.

I was born and raised in Trieste, the city where I currently live. With Flavio, Iacopo, Tullio, Giorgia and their team I developed a relationship of esteem and trust, thanks also to my skills in the field of scientific dissemination. This allows me to have that degree of confidence both with people and with environments that greatly helps the overall work.

There are many metaphors to describe this story: the sense of redemption represented by David against Goliath, the small company against time and adversity, or the wise adventurer Ahab-Flavio obsessed with Moby Dick-Big John, just to name a few.

In this story the human nature of people and the exciting path they face emerge, in a context that is halfway between business and science. Definitely an engaging way to describe much broader topics in a nontrivial way.